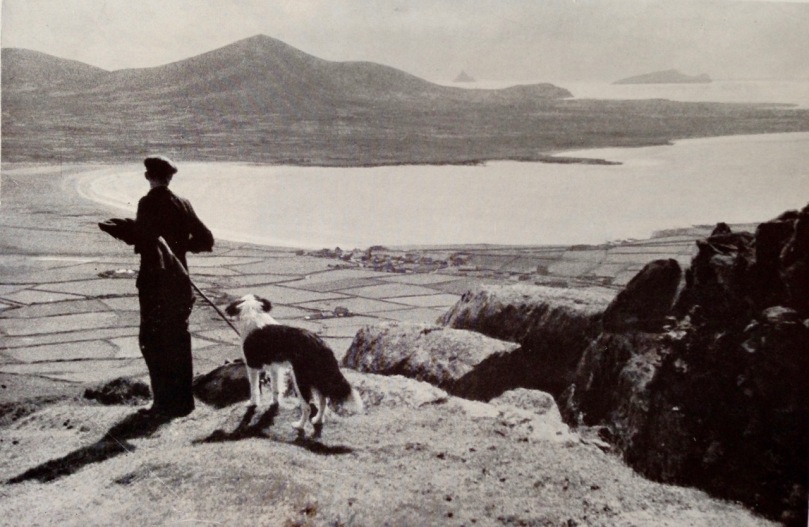 Images: we take them so much for granted, because it’s easy for us to go out with a camera or phone and capture a place, an event or our friends and family. I’m sure we have now all got hard disks, memory sticks or ‘clouds’ full of hundreds of pictures – perhaps far too many for us to appreciate individually. 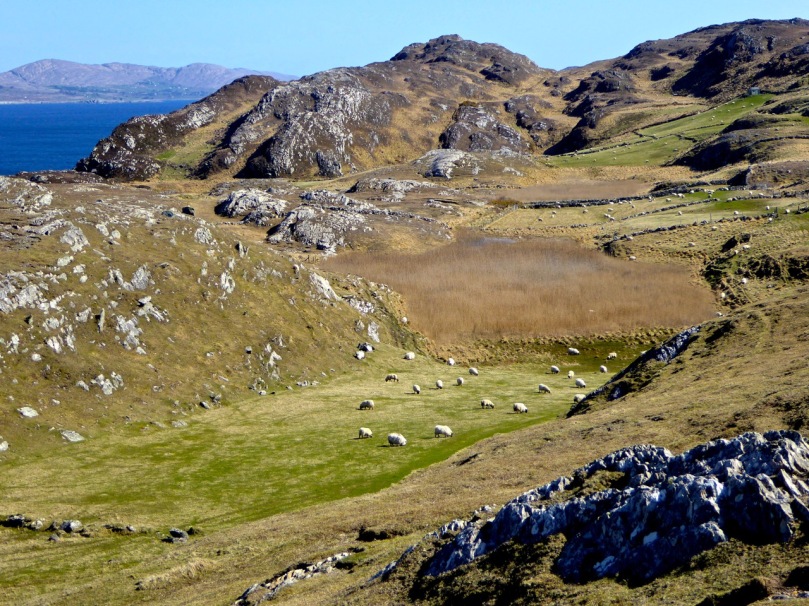 Here are some images of Ireland, both old and new. The old ones are taken from the collection of Tomás Ó Muircheartaigh, who documented life in rural Ireland between the 1930s and the 1950s – that’s between sixty and eighty-something years ago. I was fortunate enough to pick up a copy of his book of photographs when it first came out: now it’s ‘rare as hen’s teeth’*… The new ones are taken locally by my favourite contemporary photographer – Finola. 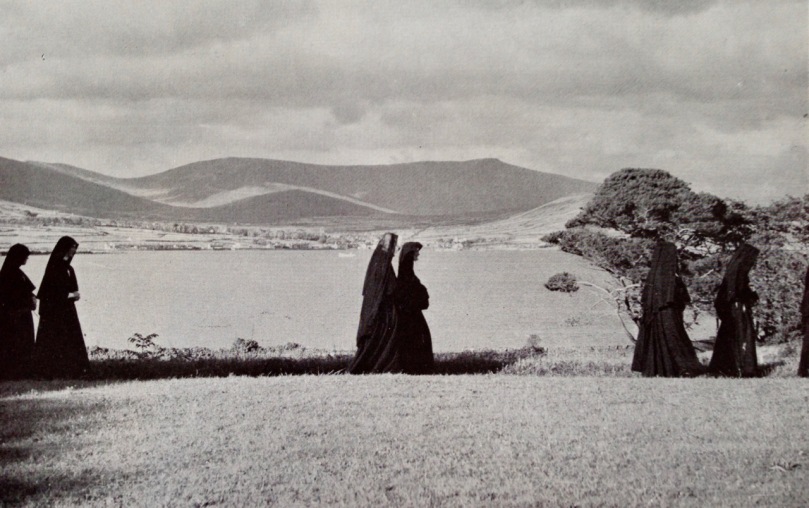 The thing about a photograph is that you know it is an actual moment, a fraction of time, which has been captured and held forever. A painting is not the same – it can be very beautiful and emotional, but it is always a fantasy: it’s the artist that has made it live in the way that she or he chooses. Ó Muircheartaigh’s photographs affect me emotionally: they depict places and, more importantly, people that were once real – living landscapes, personalities… There’s a lot of nostalgia surrounding them because they show us the world – Ireland – as we want to think of it: halcyon, idyllically happy, peaceful, carefree. All the photos in Ó Muircheartaigh’s book picture this blissful state: that’s because he saw rural Ireland in that light, or because he wanted his audience to view it that way. In his work we never see hardship, rural deprivation, illness or pain – and we are completely unaware that there could be a terrible world war raging just over the waters. 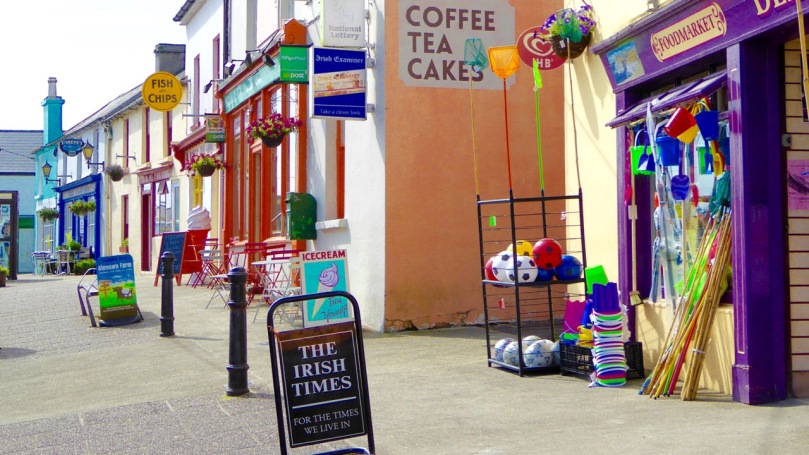 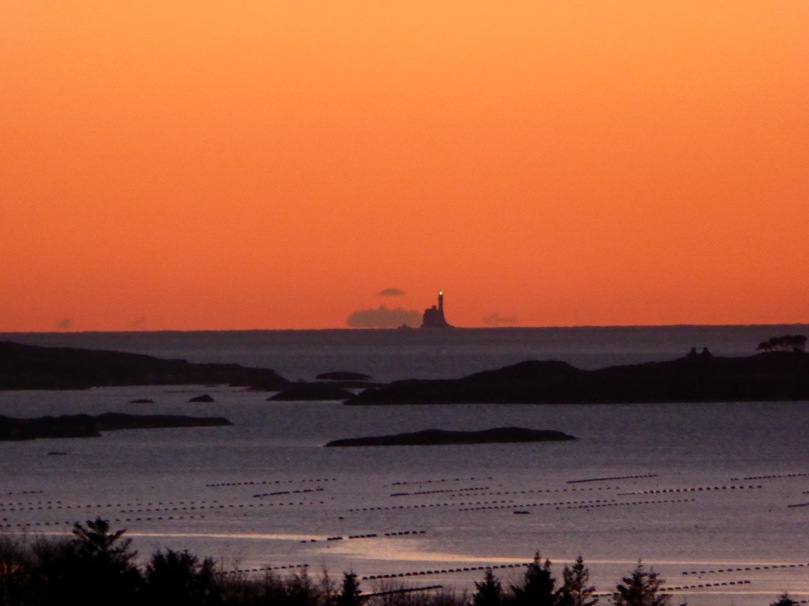 Precious moments: how special that through the expert wielding of a camera lens Tomás Ó Muircheartaigh could use a negative to create a positive world! We can still do that: Finola’s photographs capture, digitally (and beautifully), a different world – our own modern Ireland – but also record the essence and enduring appeal of this place which we are pleased to call home. It’s all about the focus… 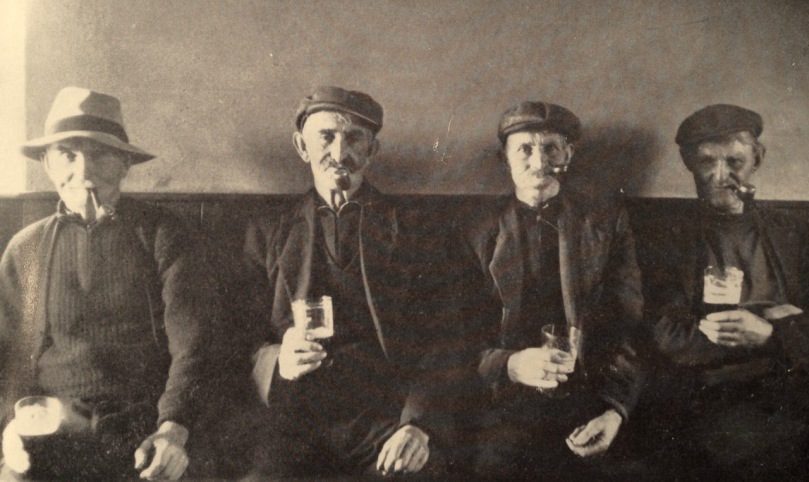 Not many of Tomás Ó Muircheartaigh’s photographs carry captions to indicate where they were taken. We know his travels encompassed the west coast, particularly the Aran Islands, Kerry, Galway and Mayo. We don’t know exactly where these three views are from (anyone who does, please comment) but it’s interesting that the wonderful portrait of four drinkers, above, has been turned into a painting now hanging on the walls of Levis’ Corner Bar – one of our local hostelries – in Ballydehob! Finola’s photos are all taken on our own Mizen Peninsula 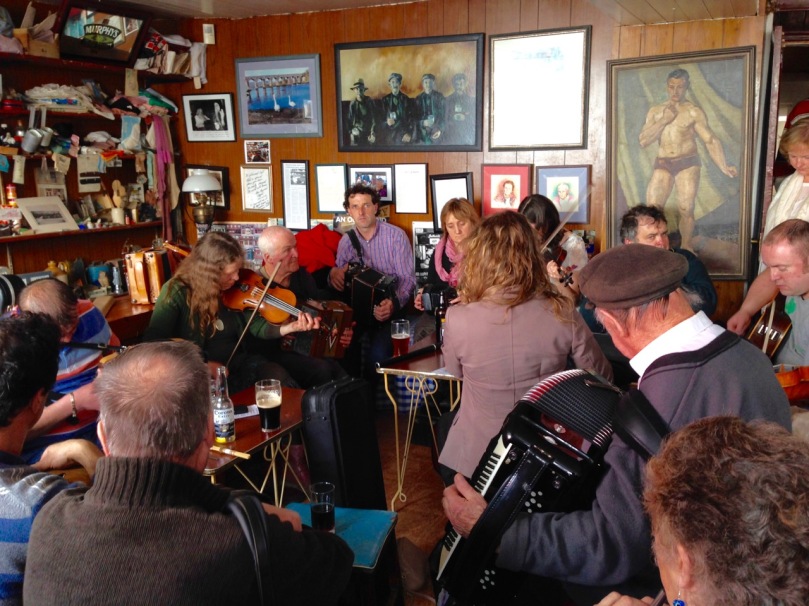 *Birds did once have teeth – up until about 80 million years ago. Occasionally today, but very rarely, a ‘throwback’ bird is hatched with teeth!