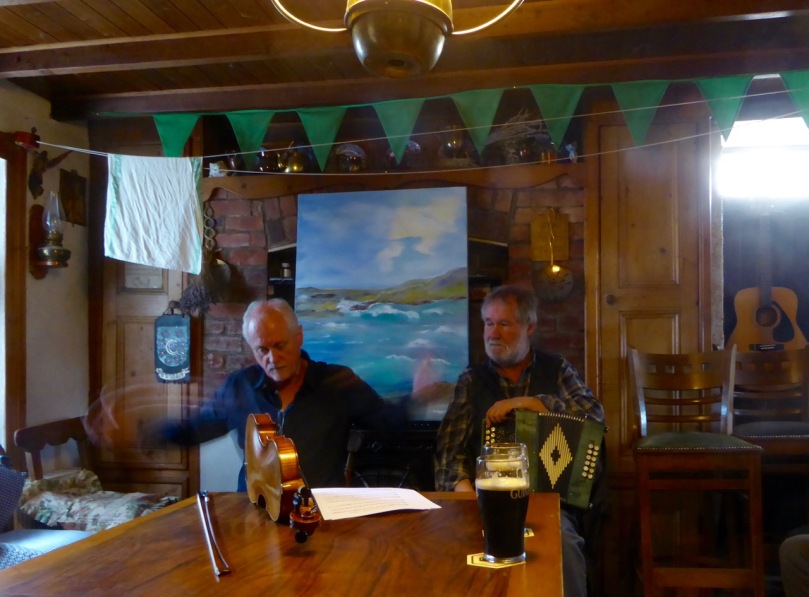 It’s midsummer – and time for the Fastnet Maritime and Folk Festival in Ballydehob. Amongst the distinguished guests this year are these two regulars: Matt Cranitch and Jackie Daly. They hail from the Sliabh Luachra on the Cork, Kerry and Limerick borders. I’ve made mention of this area before, particularly in Slides or Jigs and The City of Shrone: the name means ‘Rushy Mountains’. I can’t resist quoting from this anonymous and wry review of a book published in 2003:

…I’ve just come across a book which may interest serious Sliabh Luachra obsessives, though not those merely in search of new polkas and slides.  “Sliabh Luachra Milestones”, by Diarmuid Moynihan, is an attempt at the first general history of the area, and grew out of a thesis on early road development in Sliabh Luachra.  It covers, in outline at least, such topics as archaeology, Christianity (traces have been found, apparently), early descriptions by English invaders, historical events, settlement patterns, maps, and of course, roads… 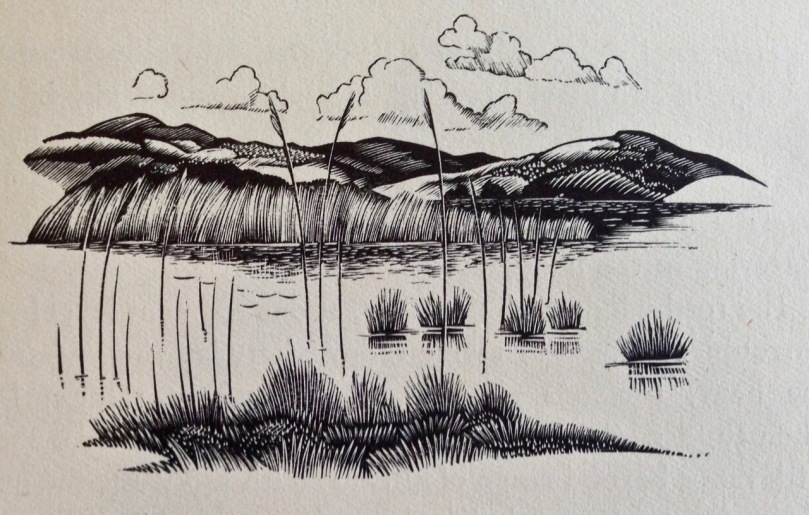 So, am I a Sliabh Luachra obsessive? I think I probably am… It all started in the 1970s when my good friend Danny gave me two books by Robert Gibbings – Lovely is the Lee (J M Dent 1945) and Sweet Cork of Thee (J M Dent 1951). They are my most treasured books in our extensive collection of Irish literature and both are set, in part, in the Sliabh Luachra – and it was these books that set me on a journey that – 40 years later – has brought me here to Nead an Iolair, and to the wealth of musical tradition that we enjoy. 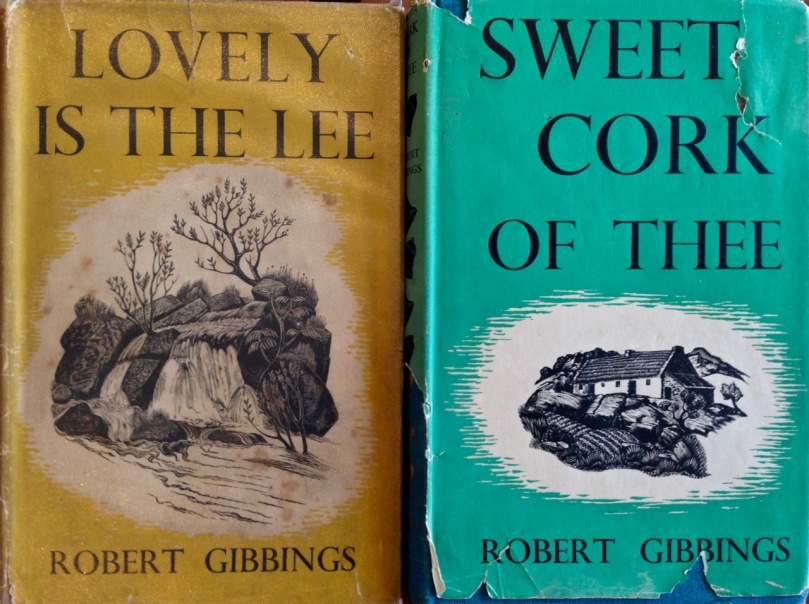 Jackie Daly is only a year older than I am, yet I remember looking up to him as a master when I first started listening to Irish music half a century ago: I suppose we must both have been more youthful then! He grew up with the music of course: his father played the melodeon, and he played at local ‘crossroads dances’ with a neighbouring mentor Jim Keefe. I still have – and still play – the recordings of Sliabh Luachra musicians that I bought in the early 1970s (and which are still available from Topic Records). Matt Cranitch is a distinguished and respected fiddle player who has also has an academic career and has lectured widely on Irish traditional music.

Here’s a taster from the Festival sessions – Matt, Jackie and friends finishing up a set of iconic Sliabh Lauchra slides in Rosie’s Bar

I was fortunate to attend a workshop with Matt and Jackie in Levis’s on Saturday. After a fascinating talk on their traditions we all ended up learning a set of polkas. Wonderful! Those without instruments were cajoled to sing the tunes, so it was a communal affair.

The workshop took place in the intimate setting of the back parlour of Levis’s Corner House – on its way to becoming one of the top music venues in Ireland through the efforts of Joe and Caroline yet always keeping its distinctive character.

It takes me a little while to pick up new tunes but the duo were good and patient teachers and we were doing quite well by the end of the session. I thoroughly recommend their latest CD Rolling On (2014), which includes Maidin Ró-Mhoch and many other fine Sliabh Luachra pieces.

As usual, Ballydehob has embraced this festival – one of many through the summer – and the town is rocking in the rain… there are visitors from afar: Hyttetu – a maritime themed male voice choir from Norway, Swansea shantymen Baggyrinkle and very many others, including someone who has been at the forefront of the Irish folk music scene for many years, Andy Irvine.

So many thanks to all the organisers, particularly Dick Miles and Cathy Cook, and the landlords of all our local hostelries: it wouldn’t happen without them. Now I’m off home to get dry and practice those tunes!