Sunday August 7th is The Mizen on a Sunday Project Day. The what?

This young robin was curious about our activities in the woods

The organisers of the new Photo Mizen Festival, which launches next year in Schull, have come up with a great fundraising idea. Here it is: a photo book of life on the Mizen Peninsula during the 24-hour period of a single day, Sunday, August 7, 2016.

This little stream flows into the sea at Derreennatra

The stream flows under this picturesque bridge (Ava)

My niece, Ava, and I decided to participate. Ava is almost 12 and she has a great eye and her parents’ camera. She and I rose at dawn this morning and set off to see what we could capture of life around us in Rossbrin. 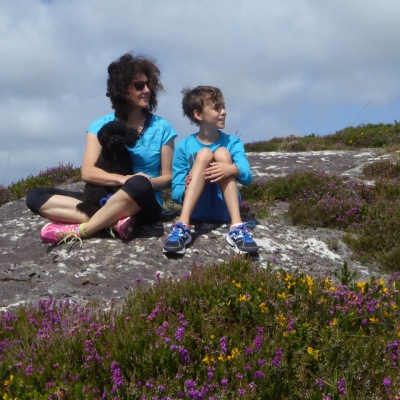 My nephew Hugo, my sister Aoibhinn, and Marley, were happy to be photographed

Within three hours we had 250 images. Oh dear! We spent several hours deciding on the ones to submit to the Foto Mizen project and of course we had lots left over – we can only submit 5 each. So here is a selection of images that didn’t make the final cut. 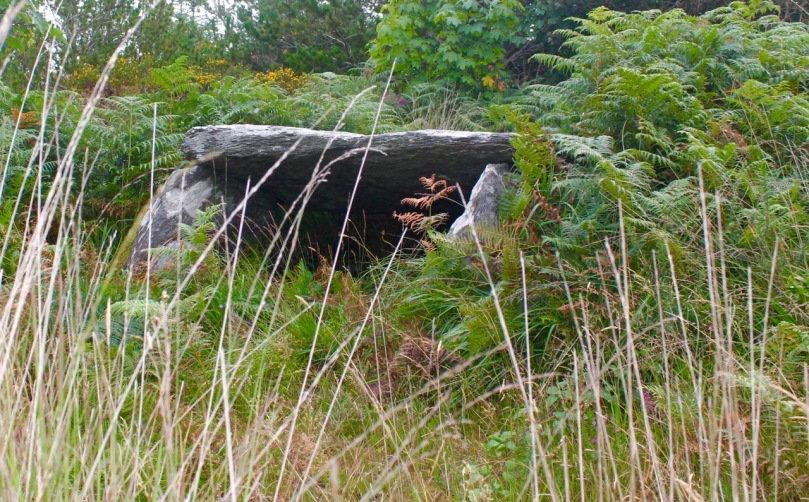 We walked up through the woods to the 3,000 year old wedge tomb at Kilbronogue (Ava)

The wildflowers were everywhere in abundance, some blowing in extravagant crowds and some tiny and hidden. 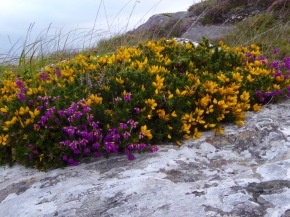 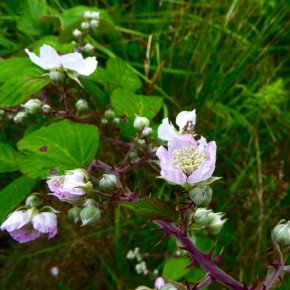 Ava took lots of photos but was a bit shy of having me take photos of her! Here she is doing her best imitation of a Jawa.

She was a little puzzled when I said our next stop was a graveyard, but got into the spirit of things right away when she found this statue.  She labelled it Creepy Mary, and I have to admit, those eyes are a little weird.

But she loved this little gate with its colourful postbox. 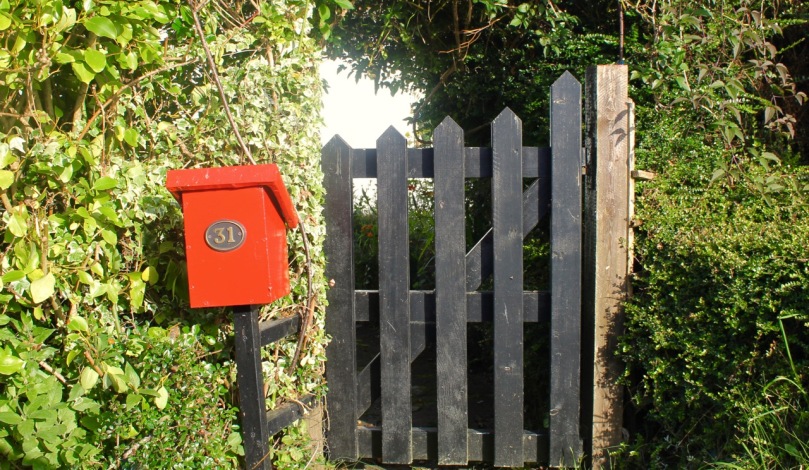 And she took several photographs of the disused postbox at the old Rossbrin National School. 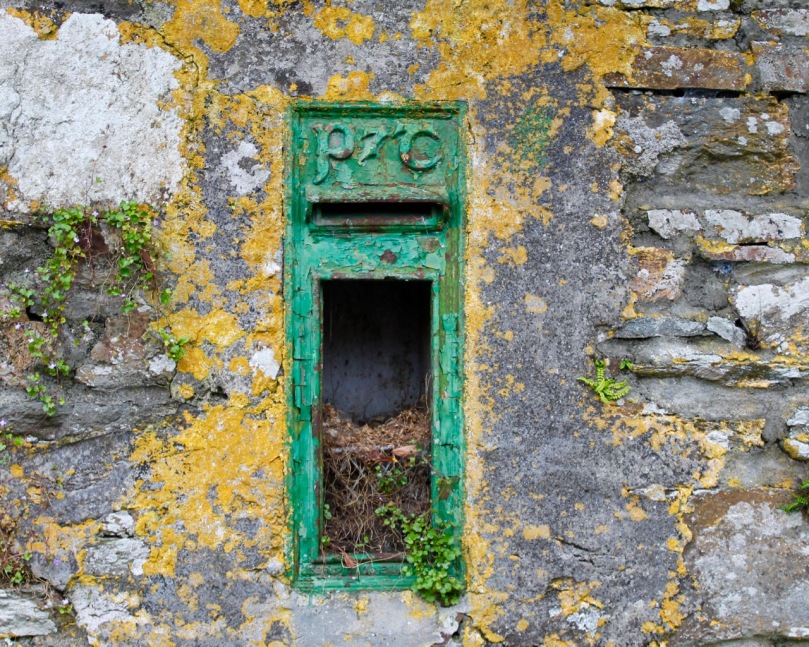 It was a lovely way to spend time together, wandering companionably around the incredible Mizen countryside, snapping away at whatever took our fancy. 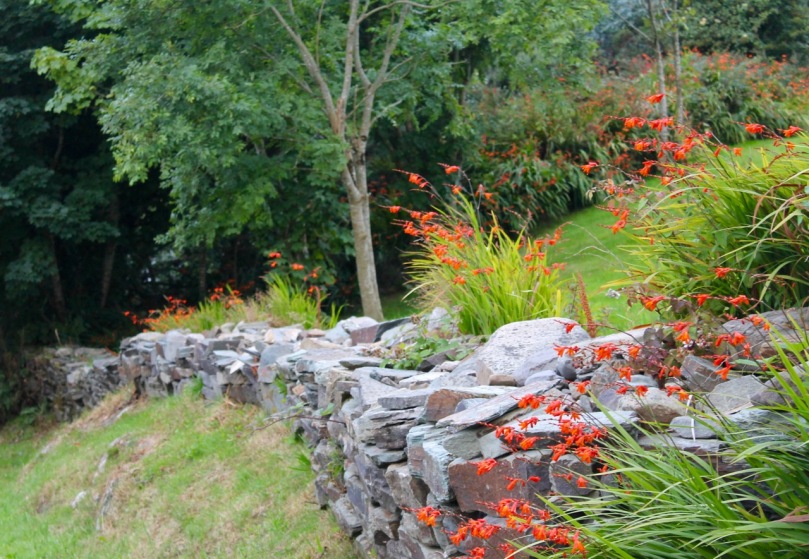 Her younger brother, Hugo, got in on the act too, helping us to decide on our final five photos, which we will submit for the Photo Book Project. Turns out he has a great eye too – so next year there’ll be three of us roaming the hills of West Cork in the wee hours.