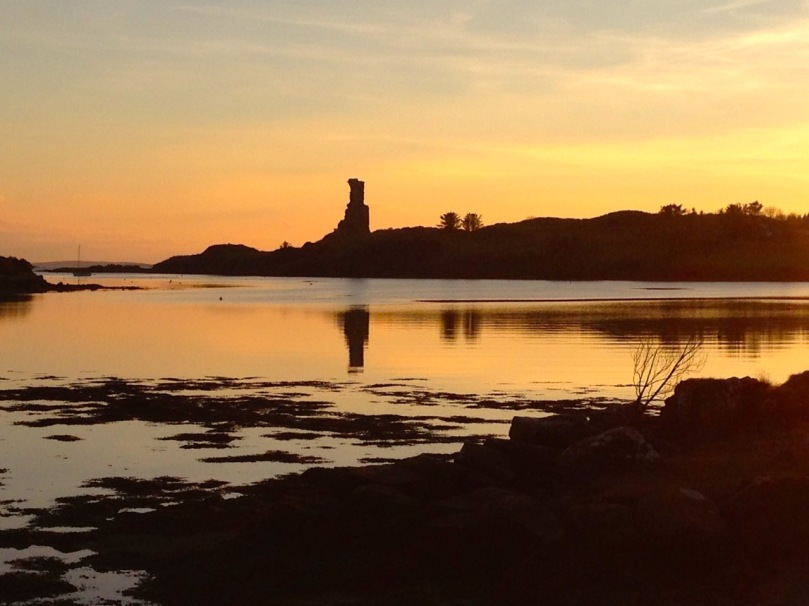 I was surprised to discover Saint Valentine in Ireland…

You mean in a card shop – or a flower shop?

No – I mean the real Saint Valentine – his remains are in the Church of Our Lady of Mount Carmel in Whitefriars Street, Dublin: we were there last week.

That can’t be true – Saint Valentine was a Roman – martyred, I believe, in the 3rd Century.

He was, of course: Emperor Claudius had him beaten to death and then beheaded on 14th February 269. Valentine and another Saint, Marius, had secretly married young couples, which was against the law.

Why was it against the law?

Because Claudius II (Claudius the Cruel) was engaged in many bloody and unpopular campaigns and was having a difficult time getting soldiers to join his military forays. He believed that the reason was that Roman men did not want to leave their lovers or families. As a result, Claudius cancelled all marriages and engagements in Rome.

So it’s because of Valentine’s clandestine activities that he is the patron saint of love? 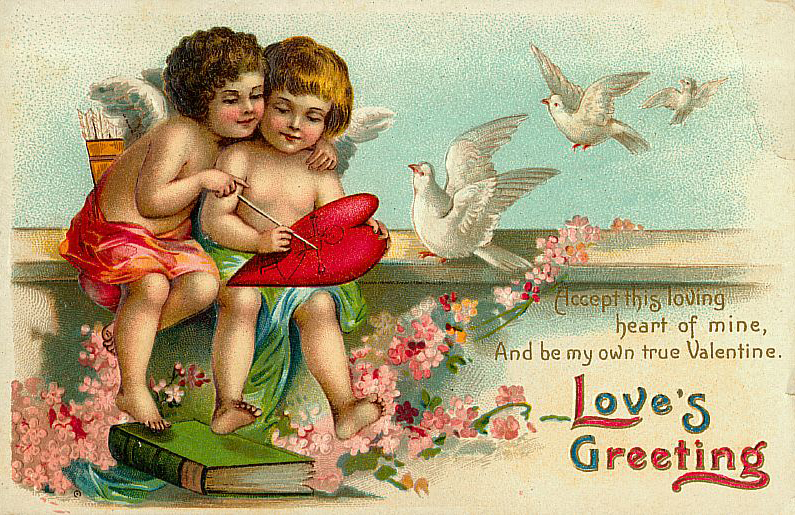 That’s certainly a possibility. There are many other things associated with Saint Valentine’s Day which may have contributed to its continuing celebration.

In ancient Rome, 14th February was a holiday to honour Juno – the Queen of the Roman Gods and Goddesses, also known as the Goddess of women and marriage. The following day, 15th February, began the Feast of Lupercalia. On the eve of that festival the names of Roman girls were written on slips of paper and placed into jars. Each young man would draw a girl’s name from the jar and they would then be partners for the duration of the festival.

Let’s get back to Saint Valentine in Ireland…

Well, it all centres around a famous Irish preacher, John Spratt. It was he who built the Whitefriars Street Church. He went to Rome in 1835 where ‘…the elite of the city flocked to hear him and he received many tokens of esteem from the doyens of the Church…’ One such token was given by Pope Gregory XVI: the remains of Saint Valentine!

It seems to be. The Pope also sent with the relics a letter of authenticity, written in Latin, which still exists:

‘…To all and everyone who shall inspect these our present letters, we certify and attest, that for the greater glory of the omnipotent God and veneration of his saints, we have freely given to the Very Reverend Father Spratt, Master of Sacred Theology of the Order of Calced Carmelites of the convent of that Order at Dublin, in Ireland, the blessed body of St Valentine, martyr, which we ourselves by the command of the most Holy Father Pope Gregory XVI on the 27th day of December 1835, have taken out of the cemetery of St Hippolytus in the Tiburtine Way, together with a small vessel tinged with his blood and have deposited them in a wooden case covered with painted paper, well closed, tied with a red silk ribbon and sealed with our seals and we have so delivered and consigned to him, and we have granted unto him power in the Lord, to the end that he may retain to himself, give to others, transmit beyond the city (Rome) and in any church, oratory or chapel, to expose and place the said blessed holy body for the public veneration of the faithful…’

That’s remarkable. This must be a very popular shrine?

Nowadays it is – but no one was very interested in it in the time of Father Spratt and the relics were put away in a cupboard and forgotten.

Until around 1950 when the present altar and shrine were constructed to house them. The statue of Saint Valentine that is there now was carved by Irene Broe and depicts him in the red vestments of a martyr and holding a crocus in his hand.

…and his shrine in Dublin

What happens there on the Saint’s Day?

Couples come to the Eucharistic celebrations which include a Blessing of Rings for those about to be married. On the feast-day, the Reliquary is removed from beneath the altar and is placed before the high altar in the church and there venerated at Mass.

You must have a legend about Saint Valentine?

A rather nice one, actually – and it explains the crocus…

When Valentine was imprisoned in Rome for his Christian beliefs his jailer had a daughter – Julia – who had been born blind. The jailer asked Valentine if he could cure the blindness. Valentine couldn’t promise this, but he did offer to teach the girl: he read stories of Rome’s history to her; he described the world of nature to her; he taught her arithmetic and told her about God. She saw the world through his eyes, trusted in his wisdom, and found comfort in his quiet strength.

On the eve of his execution Valentine asked the jailer for a paper, pen and ink. He wrote a farewell note and handed it to the jailer to give to Julia. He urged her to stay close to God, and he signed it ‘…From Your Valentine…’ His sentence was carried out the next day, 14th February. When the jailer went home, he was greeted by his blind daughter. The little girl opened the note and discovered a yellow crocus inside. As the girl looked down at the crocus she saw brilliant colours for the first time in her life! The girl’s eyesight had been restored. 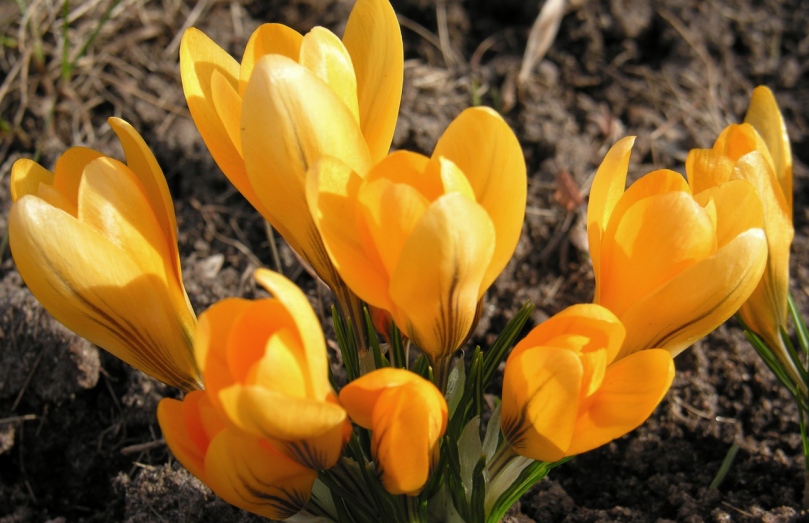 That’s wonderful! So now I can tell everyone that St Valentine’s resting place is in the Emerald Isle…

Well, perhaps you ought to know that the remains of St Valentine are also said to be held in Rome, Prague, Poland, France, Vienna, Malta, Glasgow, Birmingham (UK) and even in Missouri – among other places…

Oh no! That certainly puts a dampener on Ireland’s claim.

Not really – it’s certainly not unusual for a Saint’s relics to be spread around Christendom: a little veneration goes a long way.

Has anyone ever looked inside the reliquary in Whitefriars, Dublin?

No – it was a condition of the gift that the seals should never be broken, and they haven’t. Personally, I’m very happy with the idea that St Valentine – or some of him at least – rests contentendly there: I shall visit him whenever I’m passing 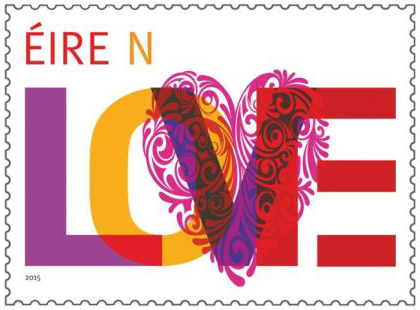