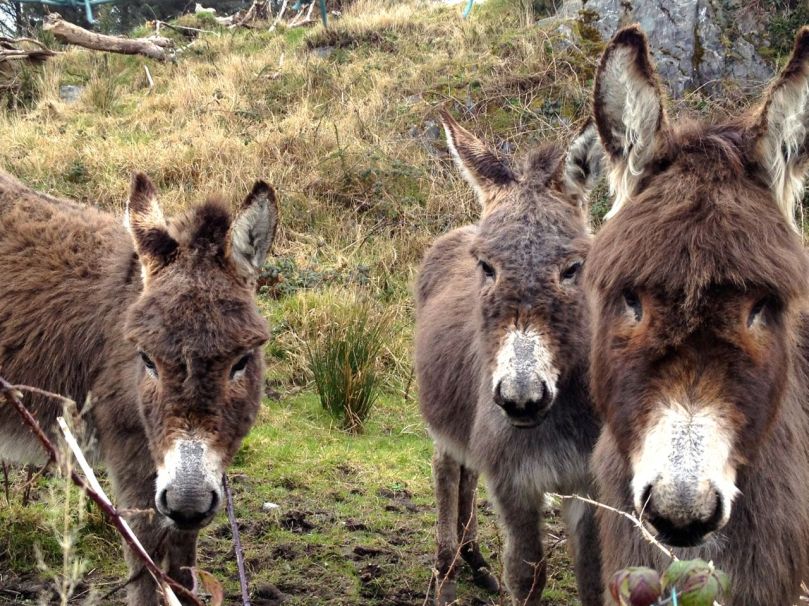 You all did very well, Dear Readers, with learning to speak like a true West Cork denizen. I was especially proud of all the grands and likes you appended to your emails and comments. So, now, I think it’s time for the next couple of lessons.

I wish I could really capture for you the true cadence of the language here – the colourful vocabulary, the way stories are infused with a humorous acknowledgement of the foibles of the teller and the audience, the up-and-down rhythm of the speech, the expressiveness of all communication. But at least I can teach you some of the basics, so you will feel at home when you get here. 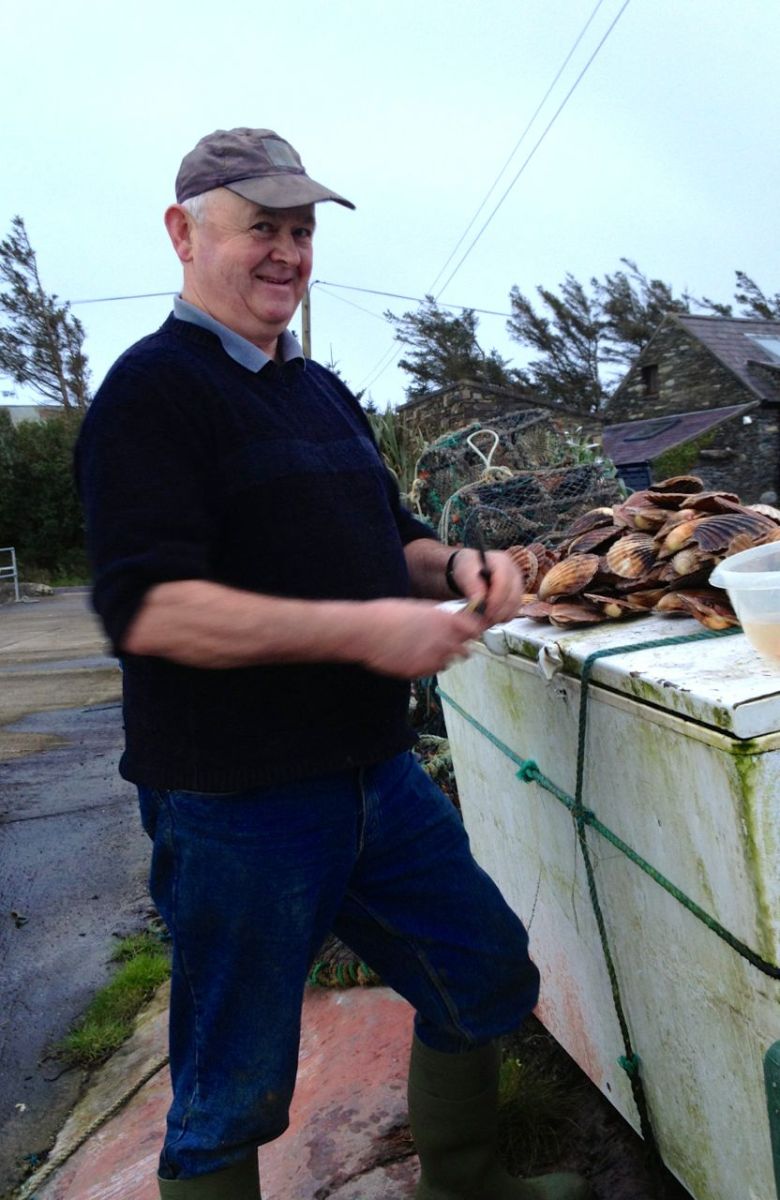 Would you be after some scallops?

Today’s first lesson deals with the importance of mastering the conditional tense – in other words, using the word ‘would’ and all its variations, where the rest of the world would use the simple present or past tense. This has the effect of softening a statement in quite a delightful way, but it can also be confusing if you’re not used to it.

At a recent class I took, the instructor presented her credentials by saying, “I would have qualified in 1996.” Now, if someone outside West Cork had said that, you would have been waiting for the rest of the sentence…”Except that I failed the exam,” perhaps. But she was simply saying, in the West Cork way, “I qualified in 1996.” It’s just a bit more roundabout, a bit more diffident, a bit less assertive, than baldly stating a fact. Here’s how I normally say something, followed by how it is said in West Cork:

I wouldn’t be a huge fan of that kind of thing myself, now.

’Tis lovely to meet you. I would be Finola.

Sure, ’tis tiring, like, but you would feel great after it, wouldn’t you?

That guy is a crook.

He wouldn’t be the saintliest of fellas, like, but he would have had a hard time of it as a young lad.

I asked him to bring the umbrella.

I asked him would he bring the umbrella.

This will take some practice: set yourself the task of turning one declarative sentence a day into a conditional statement. You would want to spend a fair bit of time on it, like. 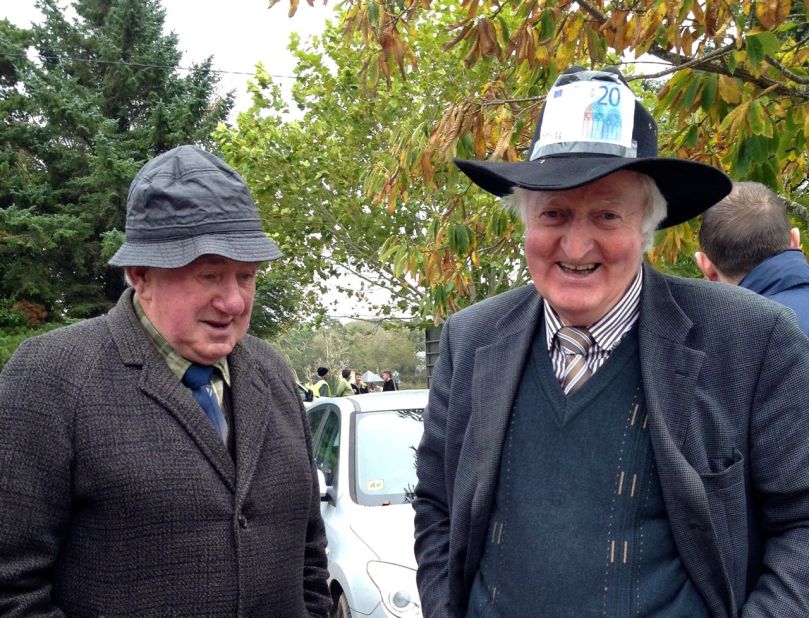 And where would you be from, now?

Pronouns! Most of them are the same as English elsewhere, but with two important differences.

You/Ye. If you look up the word ye in a dictionary it will tell you the word is archaic, and died out in general usage several hundred years ago. Not in West Cork! It is in common usage, here and elsewhere in Ireland, as the plural of you. So, if you meet a group of people and are addressing them collectively, you say “How are ye?” I must say, this make eminent sense. How often do we have to qualify you by saying “I mean you, plural?” Or, “I mean both of you?” 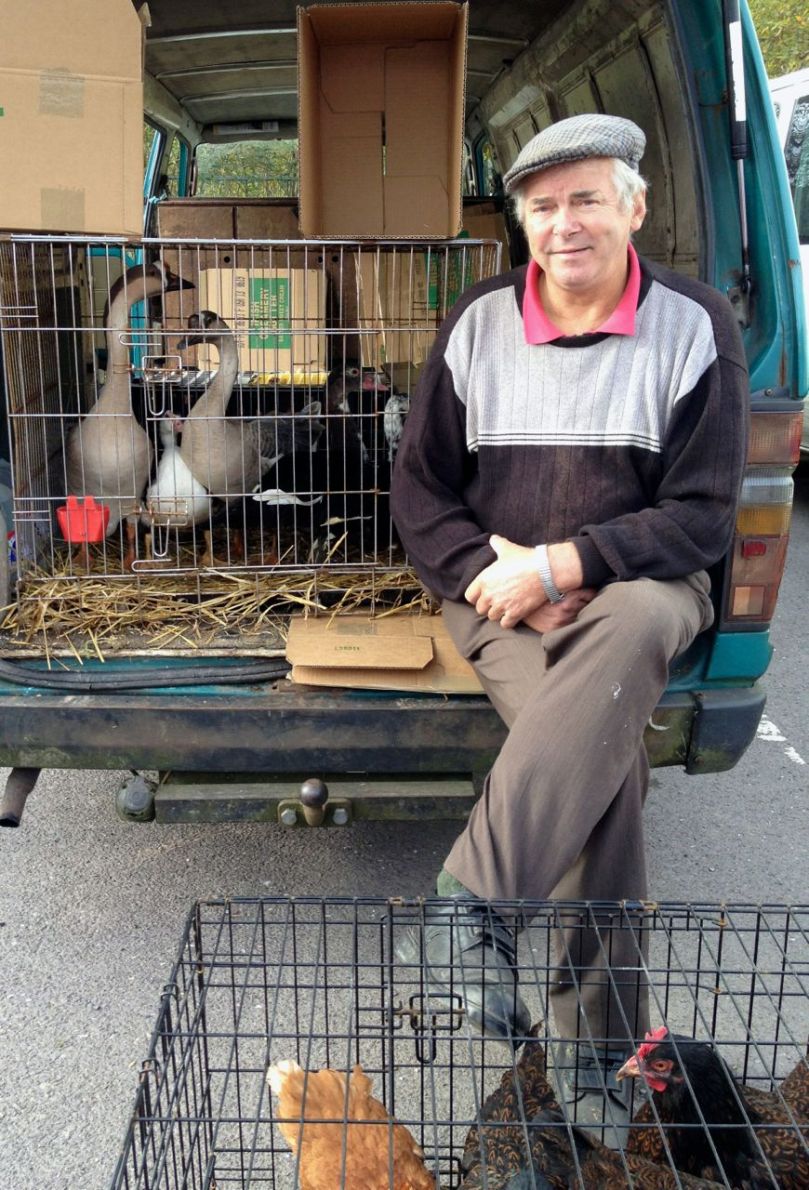 Herself would have raised the ducks.

Now so, are ye ready for the last biteen (we’ll deal with that word another day) of the lesson? On we go, so, to reflexive pronouns – those are the ones with self at the end of them. They are used in Ireland in a variety of ways. Himself and herself are sometimes used to denote a husband or wife, but also can have a slight suggestion of amusement or mockery.

Himself would be holding forth about politics the whole evening.

I’d like to stay a while longer, but herself has the tea on the table at six sharp.

Is it yourself? It is indeed.

It will be time for a quiz soon, so ye should study what we’ve learned so far and I’ll think about a suitable test, and maybe some prizes. Wouldn’t that be grand? Himself thinks so, too. 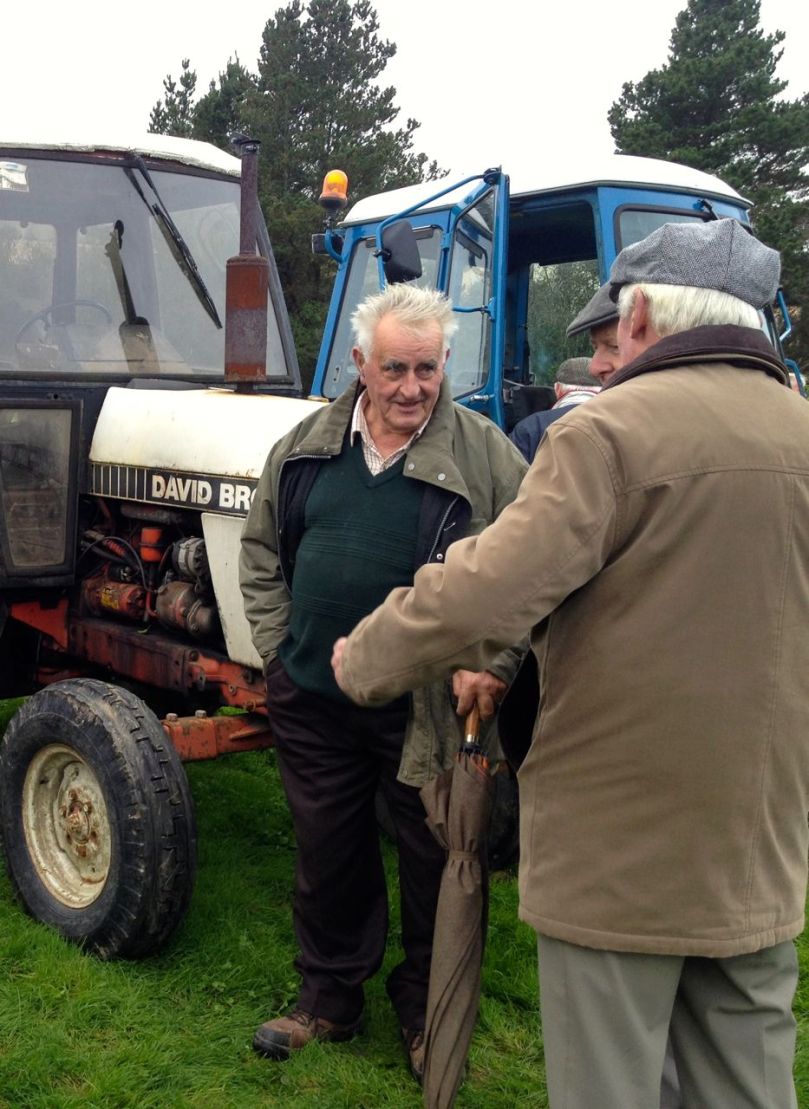 Is it yourself, Sean?