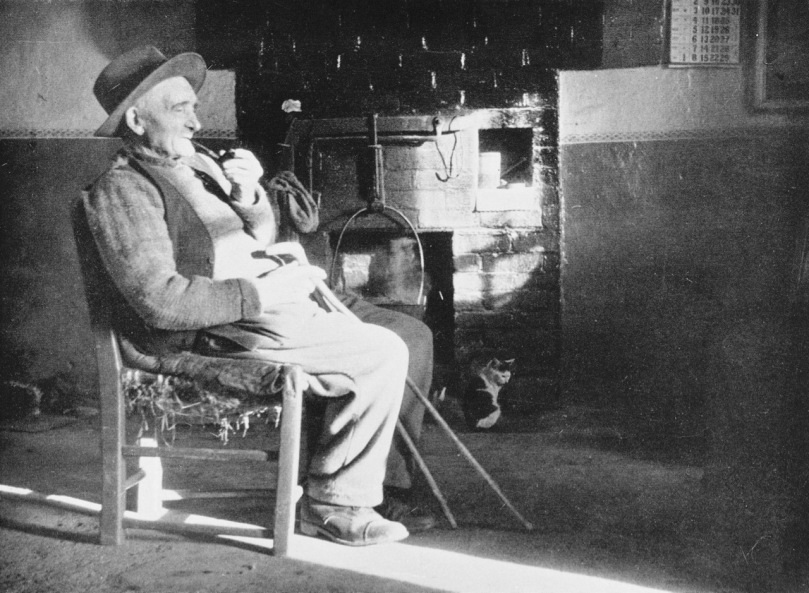 Old photographs are irresistible. The collection of Tomás Ó Muircheartaigh who travelled and photographed the west of Ireland during the 1930s, 40s and 50s is an invaluable documentary of the times in which he lived. Ó Muircheartaigh’s pictures record rural life and – most impressively – the people who lived it. This is a post, mainly of portraits, taken from a book of his work published posthumously in 1970, and now hard to find. 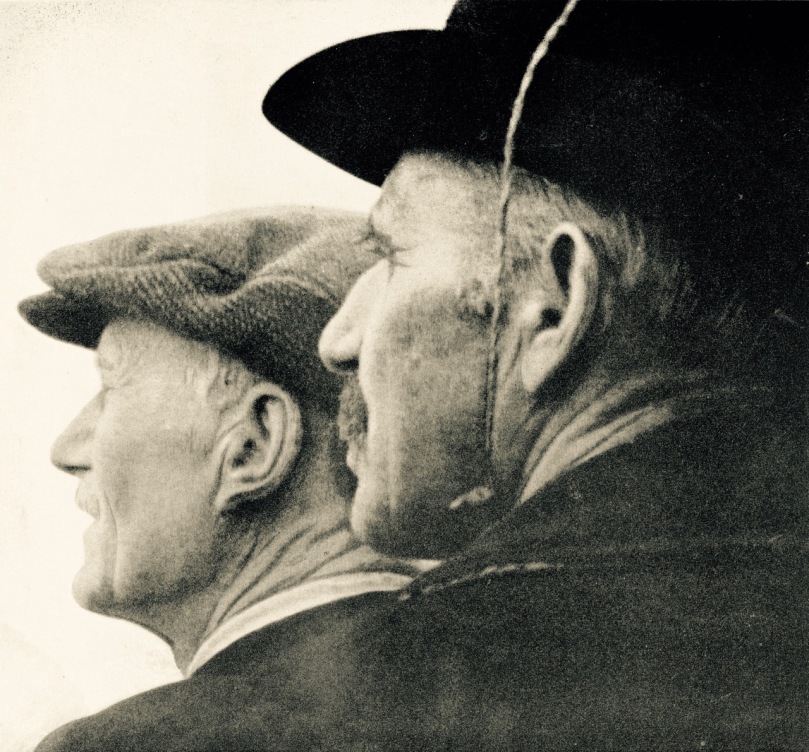 Tomás was President of Conradh na Gaelige (The Gaelic League) between 1955 and 1959, and his photographs appeared on the cover of many editions of the League’s monthly magazine. 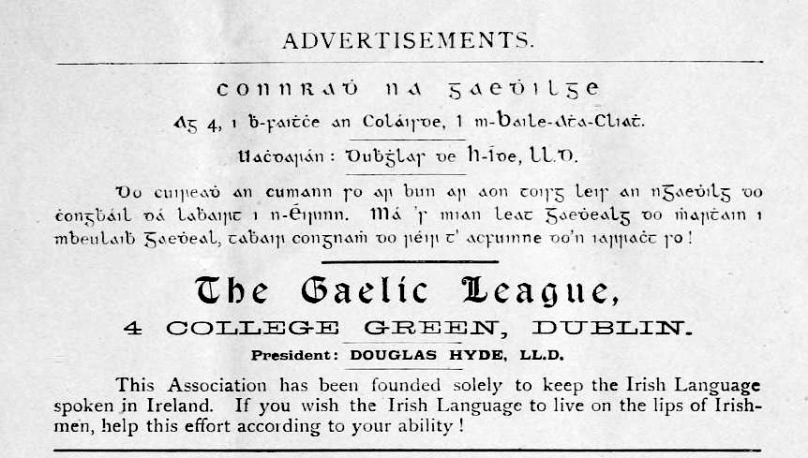 The portraits, sadly, do not record the names of the subjects nor – often – their localities. We only know, on the whole, that his travels were centred on west Kerry and the Blasket Islands. The images, however, are powerfully evocative and time and place are, perhaps, irrelevant. 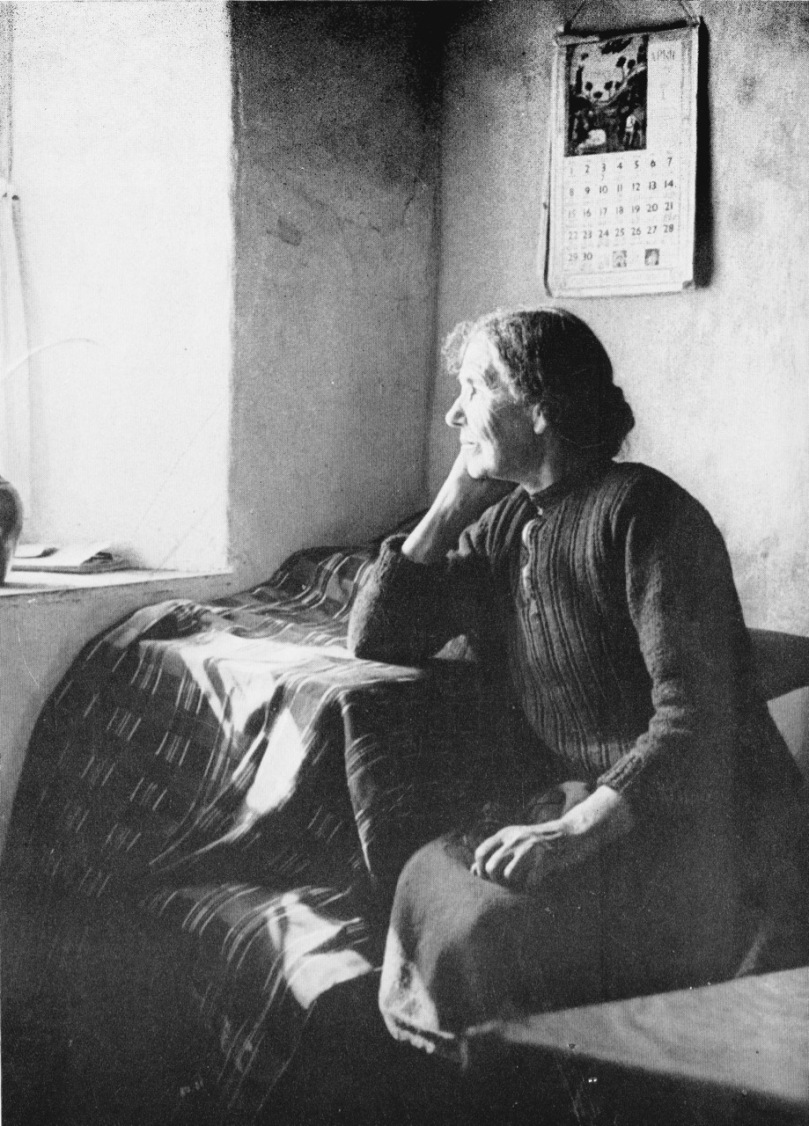 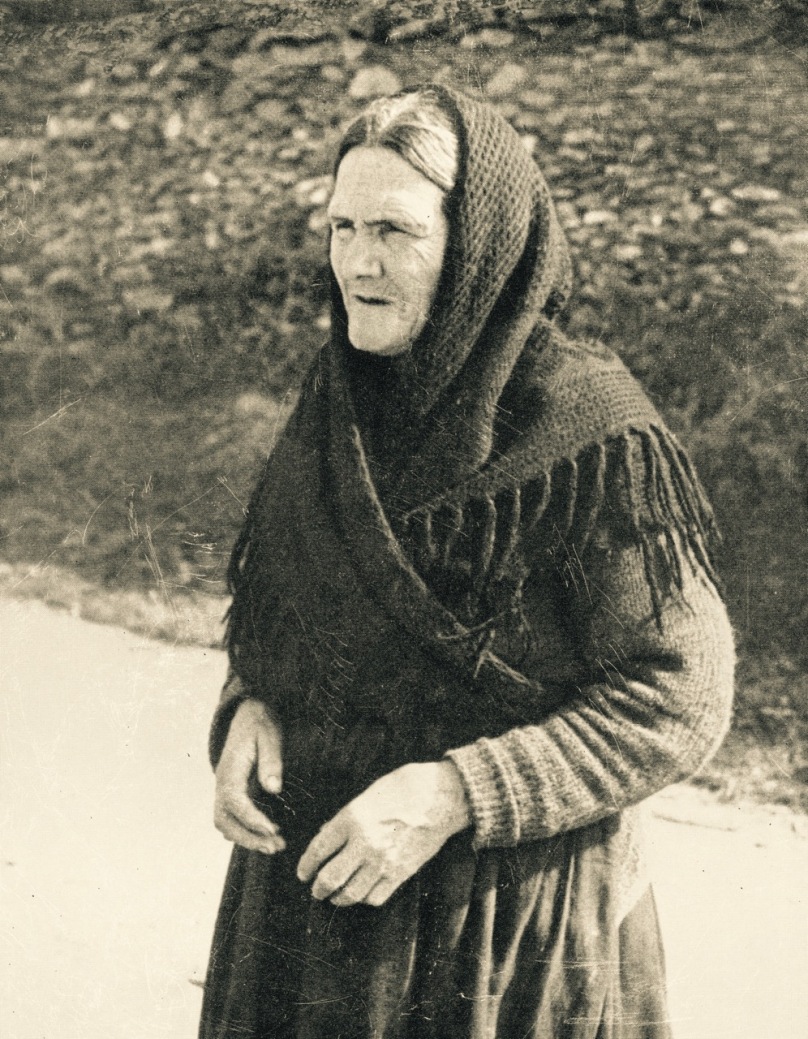 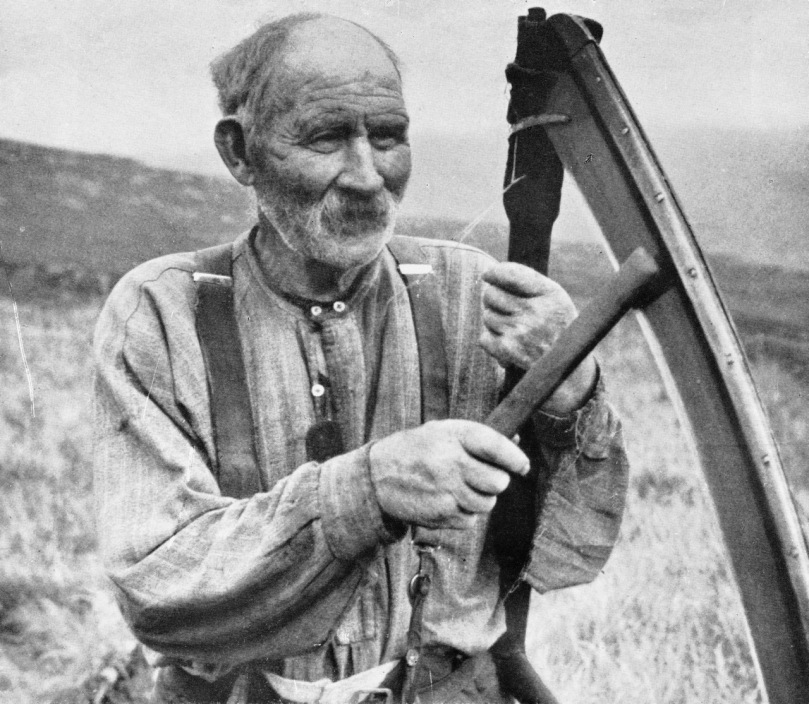 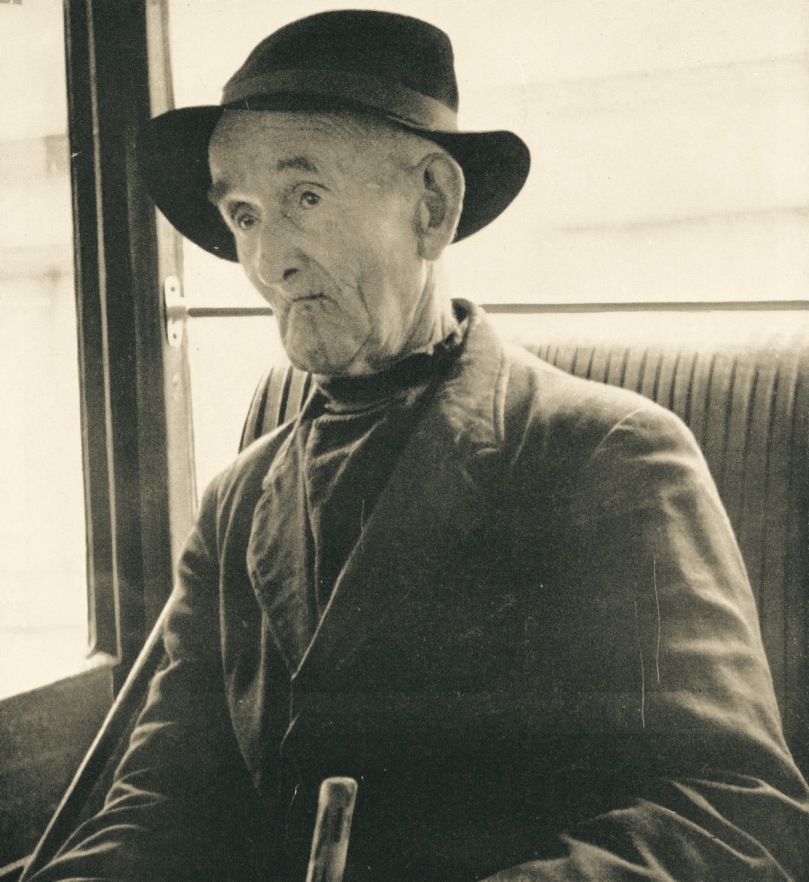 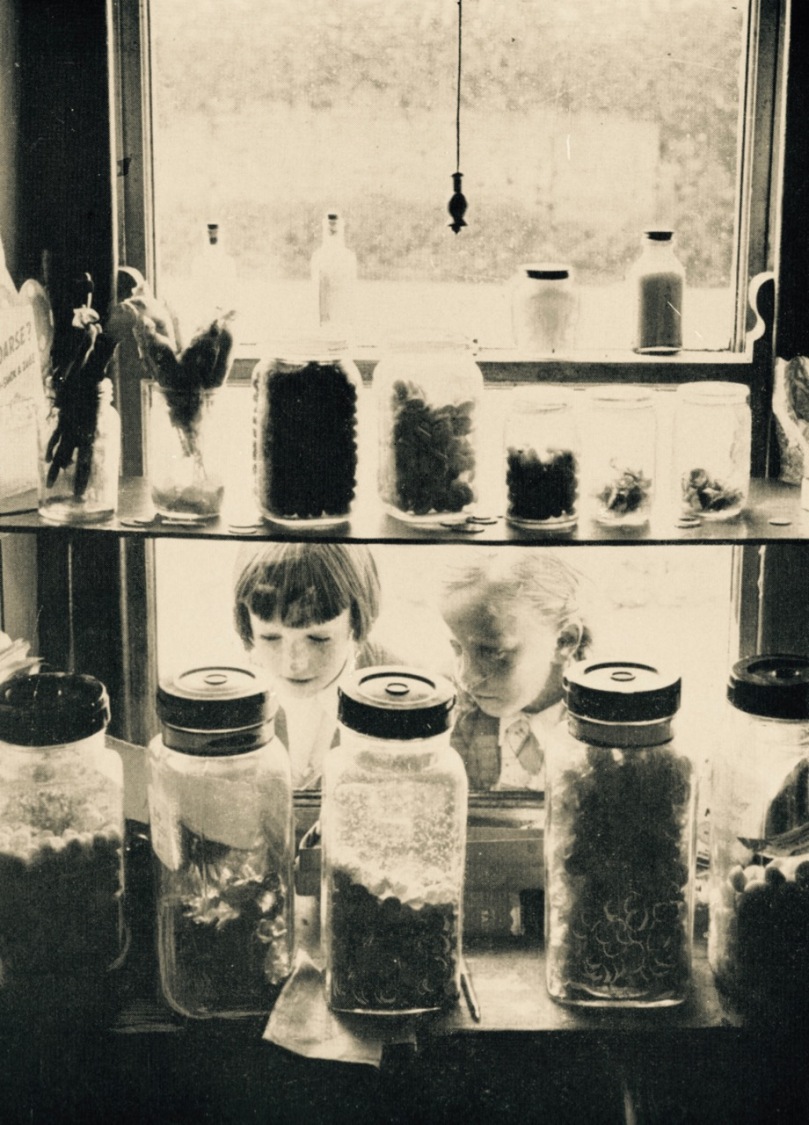 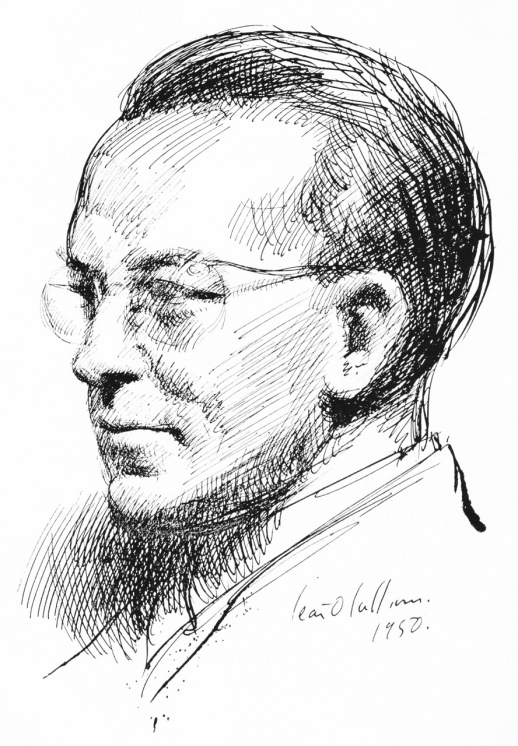